The City of Atwater in California signed a partnership with Cloudpermit, leading e-permitting software for local government building departments, to give its community a digital building permit experience.

“When we started evaluating the current market for online permitting software, we could have gone with one of the big players that other local governments in California use but we wanted a cloud-based solution that offered us a lot of flexibility, so we chose the hidden gem – Cloudpermit,” explained Glin Lamerson, IT Manager for the City of Atwater. “Since Cloudpermit is a cloud-based solution, internally we will have an improved level of operational capability and the public will be able to easily apply for and track their permits online.”

Atwater’s Community Development Department will be able to communicate with the city’s 30,000 residents online in one digital workspace and get back countless hours that used to be spent managing paper-based processes.

“We’re thrilled to work with the City of Atwater and kickstart online permitting and development processes in California,” shared Jarkko Turtiainen, Cloudpermit’s Senior Vice President, North America. “This partnership will help other local governments modernize for a streamlined digital experience across the state.”

The digital leader in California plans to launch Cloudpermit later this year for intuitive and flexible online ways of working for its IT staff, Building Division, builders, contractors, third-party agencies, and citizens.

“A lot of local government staff feel they don’t have the time to implement new software or change processes, but I believe they can’t afford to not make the time to find a better and more efficient way to work,” revealed Lamerson. “We did our research and due diligence in finding the best online and cloud-based permitting software for our community, and after talking with Cloudpermit’s team and experiencing the product, any nerves we had turned into excitement.”

About Cloudpermit: Cloudpermit empowers local governments with simple and online development processes. It takes users from application to approval and encourages collaboration among government staff, applicants, homeowners, builders, designers, third-party agencies, and all those involved in each permit. The cloud-based software was created for, and with, North American local governments to help communities thrive

About the City of Atwater: The City of Atwater is a close-knit community in Merced County, dating back to the late 1800’s. Located on State Highway 99 in the California Central Valley, Atwater is centrally located from major population centers like San Francisco, Sacramento, and Fresno while being close to recreational attractions such as Yosemite National Park and the Monterey Bay.

The City was incorporated in 1922 as a general law city under a Council-Manager organization. The City Council is composed of five members, being the Mayor and four council members. The City Council serves as the governing body of the City, as well as the Board of Directors for various committees and commissions. 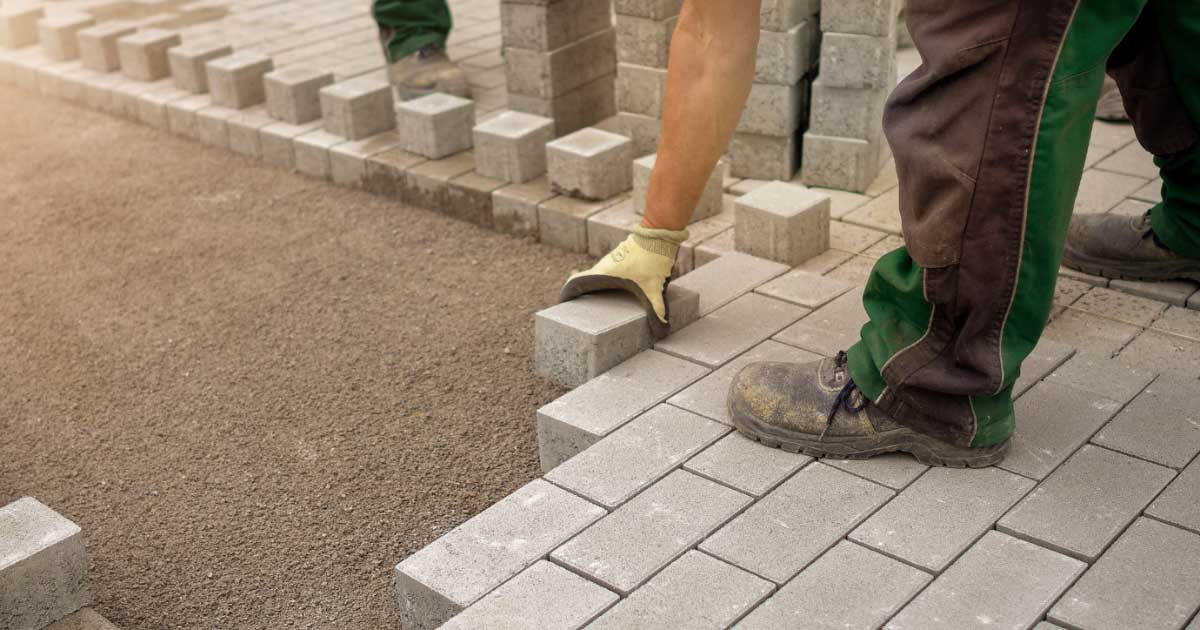 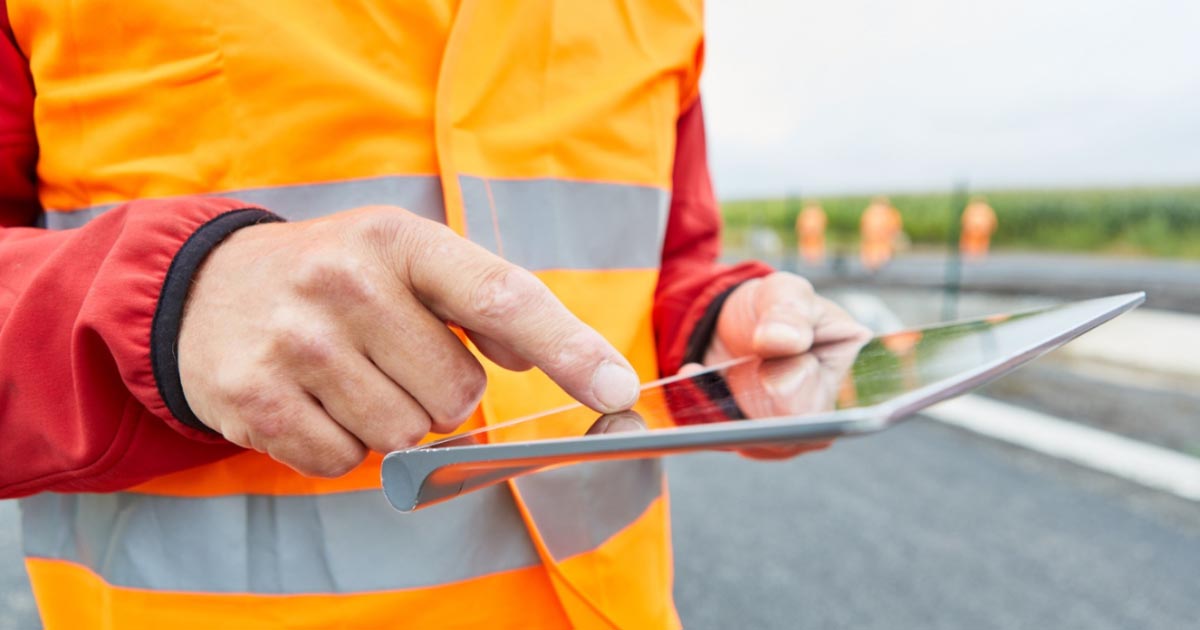 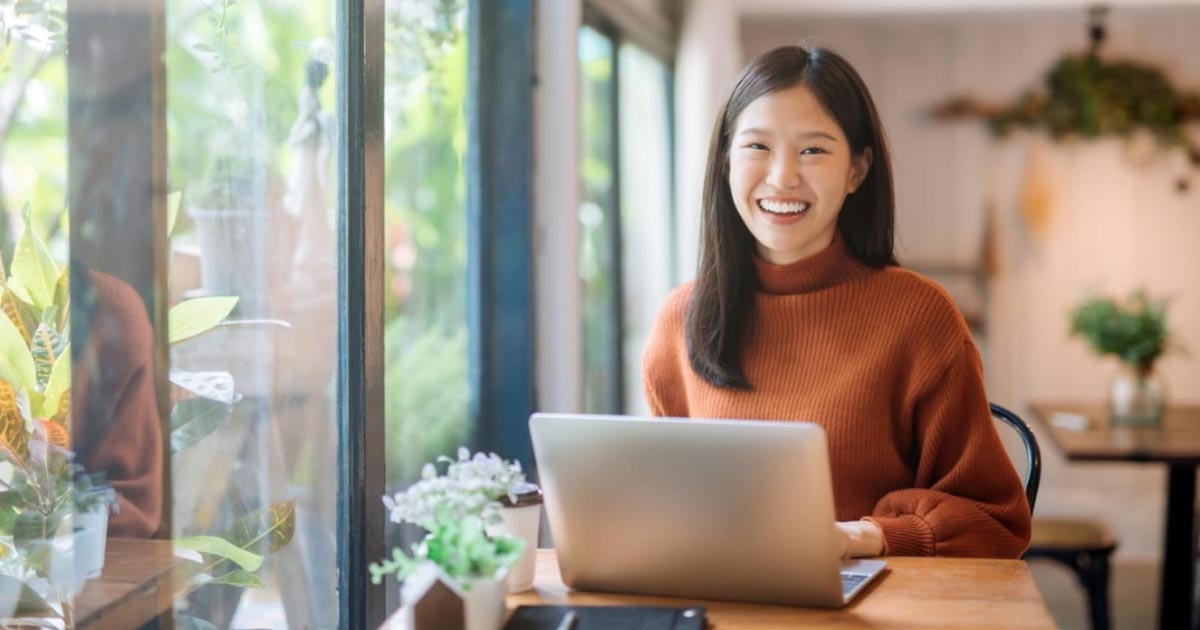