Slow and unpredictable development processes are a key factor in why Canadians are facing a housing crisis, and e-permitting offers a solution.

The President of the Residential Construction Council ofOntario (RESCON), Richard Lyall, shared his perspective on how development processes can be improved.

“The biggest problem in respect to housing supply and affordability is the process, and the only way to successfully improve that process is to digitize it,” explained Lyall. “It’s taking longer and longer to navigate the approvals process and get homes built. We need to set a province-wide standard for building processes and work together by tying in municipalities with all relevant applicable law agencies and provincial Ministries to become more efficient.”

A report from the Canadian Centre for EconomicAnalysis (CANCEA), Impacts of Streamlining Construction Approval Processes in Ontario, sheds light on the importance of speeding up development approval processes – if processes were reduced by six months, over a five-year period, 33,100 more homes could be built, 80,400 more people could be housed, and an extra $4.5 billion could be delivered to Ontario’s economy on an annual basis.

In 2018, RESCON released a report, Streamlining the Development and Building Approvals Process in Ontario, to highlight and recommend best practices to improve building processes, which included municipalities adopting an electronic permitting system.

E-permitting helps streamline building processes by moving the entire permit lifecycle online for all involved parties. Local government building departments can digitally receive, issue, review, and submit permits which significantly cuts down on how long it takes for a permit to be issued – some software enables departments to issue building permits at least 50% faster than paper-based systems.

“We believe there’s evidence to show that the more transparent and accountable you make development processes, the easier it is to predict risk,” explained Lyall. “Right now, without digital processes, we have a highly unpredictable process that does not allow for a high degree of accuracy to predict risk. E-permitting allows provincial and municipal governments to perform risk assessments with a higher degree of accuracy, which in turn, will create an ongoing benefit of more projects being created to advance the economy.”

Canada ranks #64 in the world for dealing with construction permits

The World Bank ranks Canada as #23 in the world for ease of doing business, but ranks the country at #64 for dealing with construction permits. The data shows that to obtain site plan approval from the respective Municipal Authority (the City of Toronto was used as an example), it took 180 days and cost CAD $31,042.

Digital processes support reduced development timelines and faster permit issuance. Accelerated processes can have a direct and immediate impact on a municipality’s economy, which helps work to solve the Canadian housing crisis.

Canada is the world’s leading country for eating donuts but ranks #64 for dealing with construction permits.
‍

Lyall likened the current development process to a just-in-time delivery and production line for producing cars. This system is designed to reduce time and space needed to store inventory because parts are delivered exactly when they are needed. It works well when all components line up, but if one element is delayed, the system unravels.

The same can be said for building condominiums in the housing production line – Lyall revealed that 45 different regulators and decision-makers are involved in condominium development such as Planning Department, Building Department, Ministry of Environment, utility providers, Conservation Authorities, transportation services, etc.

The housing production line needs to be streamlined to keep projects moving forward and meet government timelines. The development approval process needs to become more elastic so that housing developers and builders can react more predictably to housing demands and trends in the marketplace.

“By adopting e-permitting to digitize the process, municipalities receive better metrics, transparency, accountability, and different triggers to perform an action,” said Lyall. “Going digital helps expose any weaknesses in the production line to improve processes, create consistencies, and become more efficient by combining elements of the process into one step.”

COVID-19 and the nationwide housing crisis

Though the ongoing pandemic has forced many, if not all, industries to adapt to new ways of working, it has not changed that Canadians still need more homes.

“The government’s immigration targets remain unchanged during the COVID-19 pandemic,” explained Lyall. “We were underproducing housing before the pandemic, and still are.” In 2019, Canada welcomed 341,180 permanent residents, and each year, Ontario welcomes 270,000 new people to the province.

“The pandemic has been a big game-changer pushing municipalities and governments toward innovation to survive as a business. The time to make a change is during times of economic crisis – now is the time to digitize to help solve the Canadian housing crisis and make Canada a better place to build.” 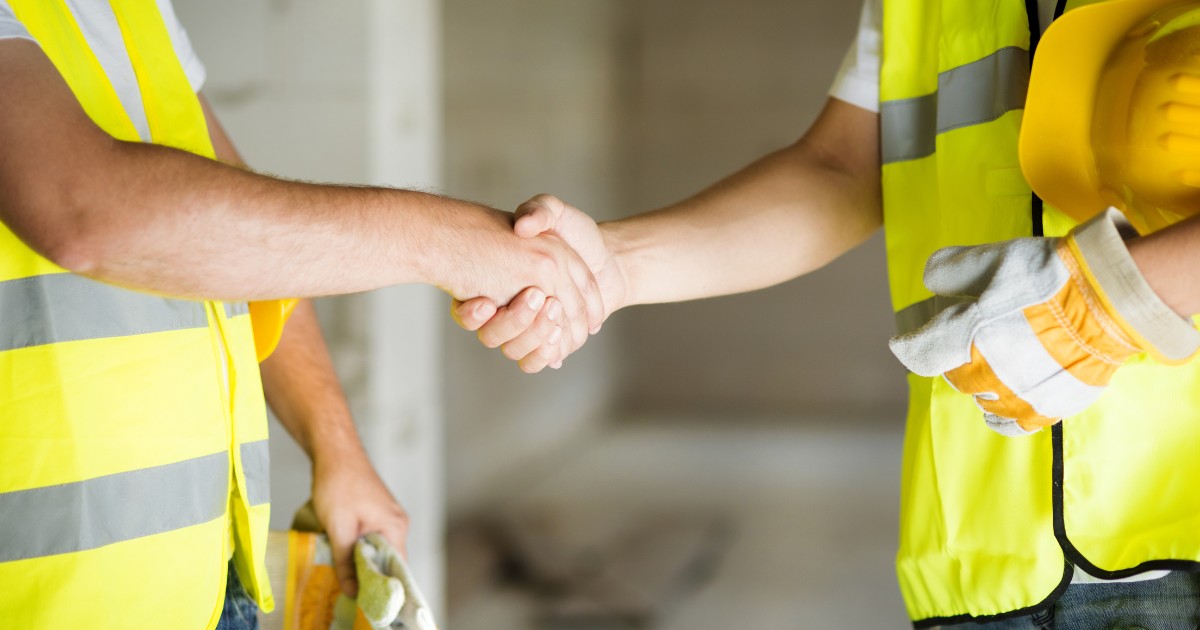 7 Steps to Sharing Services with Your LocalGov Neighbors 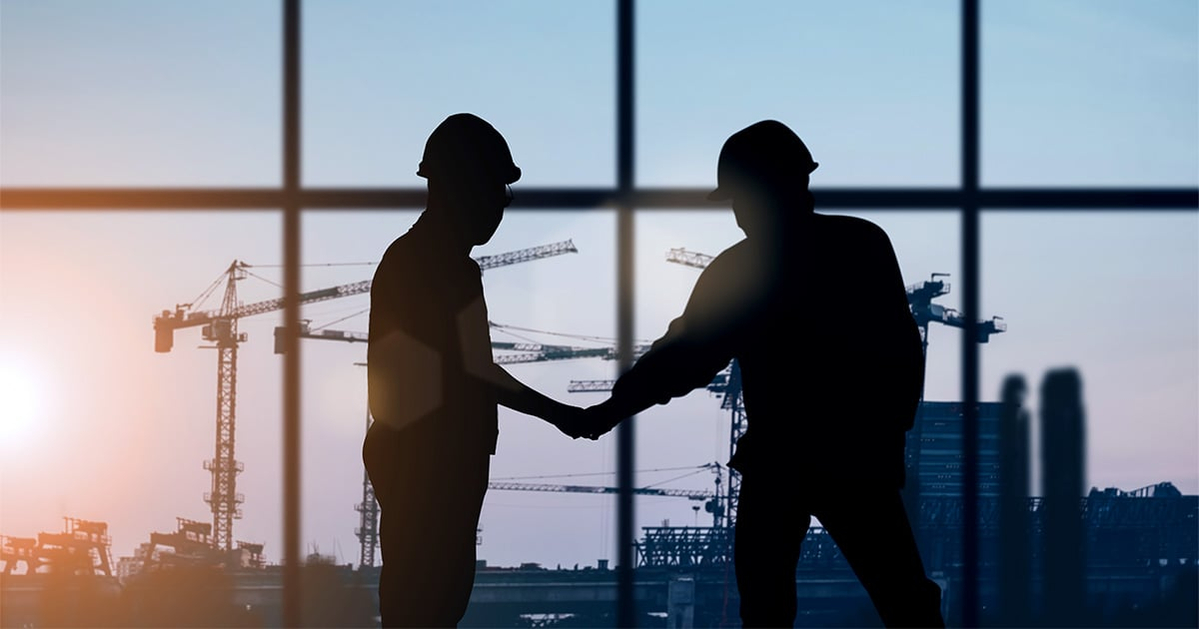 Combat the ‘Silver Tsunami’ in the Government Industry 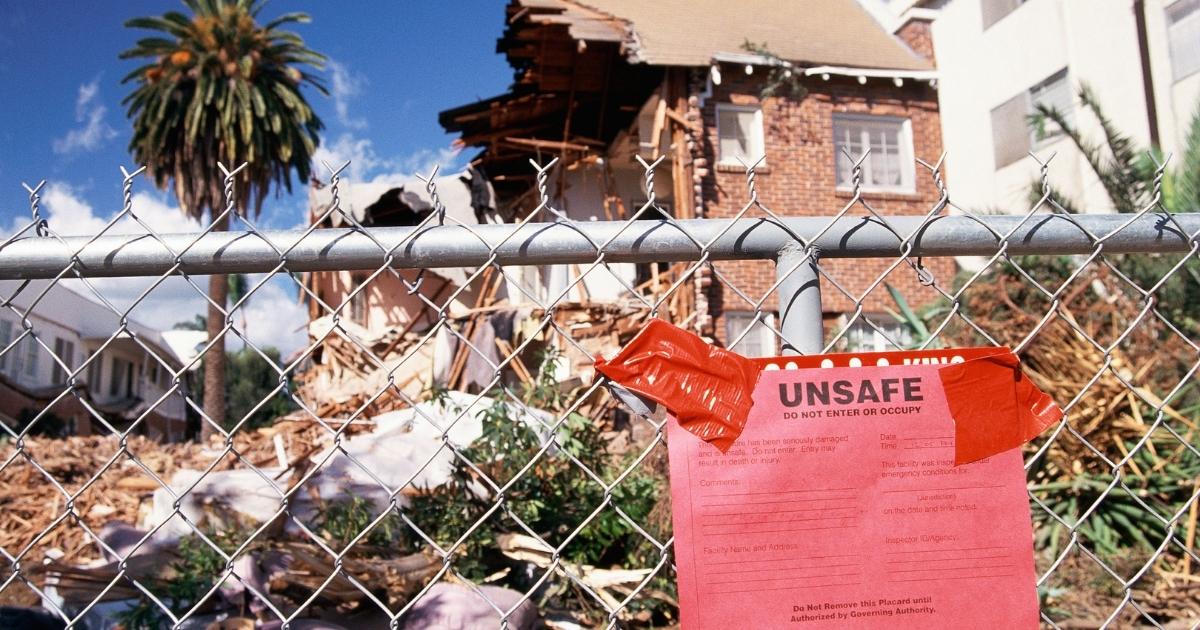