The Golden Standard in E-Permitting: How the City of Terrace Succeeds with Cloudpermit

The City of Terrace was the first local government in British Columbia to adopt Cloudpermit and has led the way for further digital adoption, so it was valuable to have Nathan Brooks, RBO & Zone Director for the BOABC’s Northwest Zone, as well as a Building Official with the City of Terrace, as one of the main speakers for the online seminar. Brooks was joined by Jarkko Turtiainen, Cloudpermit’s Senior Vice President, North America, to share meaningful insight into how e-permitting software can revolutionize how local government building departments can function, and in turn, how these departments can truly succeed.

Brooks also walked participants through how he uses the software in Terrace’s training environment for a hands-on demo. A summary of key questions is below, and if you want any more information, please do not hesitate to reach out to us.

How did the City of Terrace decide on Cloudpermit?

Brooks explained that the City of Terrace had spent six years trying to get its IT department to do mobile inspections while looking at different options, but none of them seemed just right. Until Cloudpermit.

“One thing that caught our eye was that Cloudpermit was adopted by large cities in Ontario,” explained Brooks. “We wanted the same golden standard that other governments had adopted, and soon realized it would free up a significant amount of our IT department’s time, so the connection was right. We went from hoping to get mobile inspections set up to having everything online with Cloudpermit.”

How is it going in the City of Terrace with Cloudpermit?

Brooks shared that Cloudpermit has been going very well in the City of Terrace and that it has been very satisfying to be the first to bring the cloud-based software to British Columbia: “I’m proud of what our team is doing in Terrace.”

Terrace’s Building Official also gave real-world examples of how the online solution has helped the City of Terrace succeed when they recently lost a member of their admin team: “Before Cloudpermit, we would have been digging through files to find what we needed when short a staff member, but now, it’s a matter of a few clicks.”

Another positive real-world example involved Brooks out on an inspection.

“There was a moment recently when my iPad died and instead of going back to my truck and waiting for it to charge, I just pulled out my phone and finished the task from my phone instead.”

How does Cloudpermit enable shared services?

The City of Terrace adopted Cloudpermit with the hope of being able to offer shared services to surrounding municipalities, and that hope can now become a reality.

“A lot of municipalities can’t hire someone like myself to handle whatever permits they have,” Brooks explained. “Being digital creates opportunities to say yes to other local governments looking for shared services. We had received requests from other municipalities for assistance and had to shut them down because we were too busy. Now, all of those doors are open to us and the only reason we can do that is Cloudpermit. The only reason we have the time now is because we increased our efficiencies so much with Cloudpermit.”

Turtiainen made a good point: “It’s about sharing this wealth of knowledge that you have in your role and giving it to small communities who can’t afford to hire someone on their payroll but still need to provide that service to anyone living in their town.”

“I’m passionate about sharing services and helping surrounding communities,” explained Brooks. “If someone called me up right now and said that they were on Cloudpermit and just lost their Building Official, it would be easy for us to help them since we’d be on the same overhead.”

What has been the best Cloudpermit feature?

“I can pull all of my daily tasks into the dispatch feature,” Terrace’s Building Official shared. “For regional districts to be able to sort when you can dispatch people is huge. Clients can request inspections and it helps us organize our day – it has been a day and night difference for our team to have that organization online.”

Other beneficial features include Cloudpermit’s reporting feature that turn hours of admin work into just a few clicks, the communications tool that enables immediate responses, Cloudpermit’s team regularly improving the software, and the main dashboard to keep track of tasks in real time.

“Online maps are also beneficial,” he continued. “Before we went digital, we’d be recopying all this data to see someone’s permit. And now, it’s all online connected to our mapping. I’m a visual learner and having an online map really helps me.”

How does Cloudpermit fit in with development standardization?

As many local government building departments would say, development standardization can create an easier way to work and share services.

“In talking with countless local governments, we’ve been able to determine that it is a dream across Canada to achieve development standardization,” revealed Turtiainen.

He then asked Brooks if he felt that regardless of city size or permit intake numbers, that local governments should be looking at a digital platform, and without hesitation, Brooks revealed: “Without a doubt. Digital solutions are where the future is going.”

The Zone Director for the BOABC’s Northwest Zone said it well: “I want everyone to have Cloudpermit because then everyone will be on the same page.”

To learn more about Cloudpermit, get in touch with us or book a demo. We’re also happy to put you in touch with Nathan Brooks from the City of Terrace. 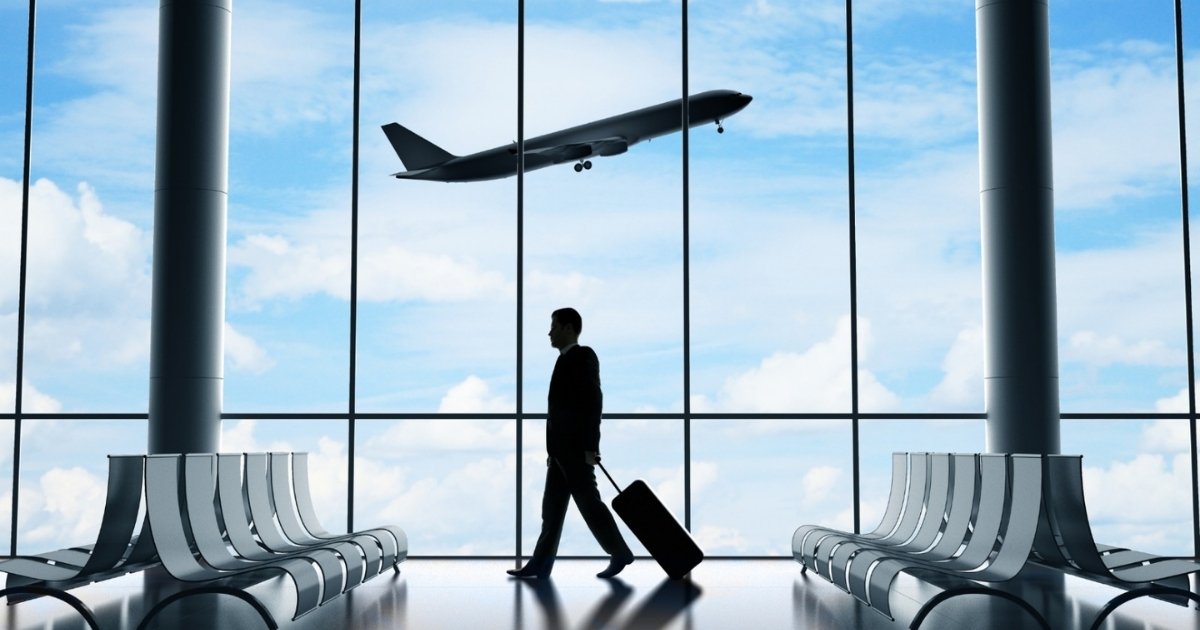 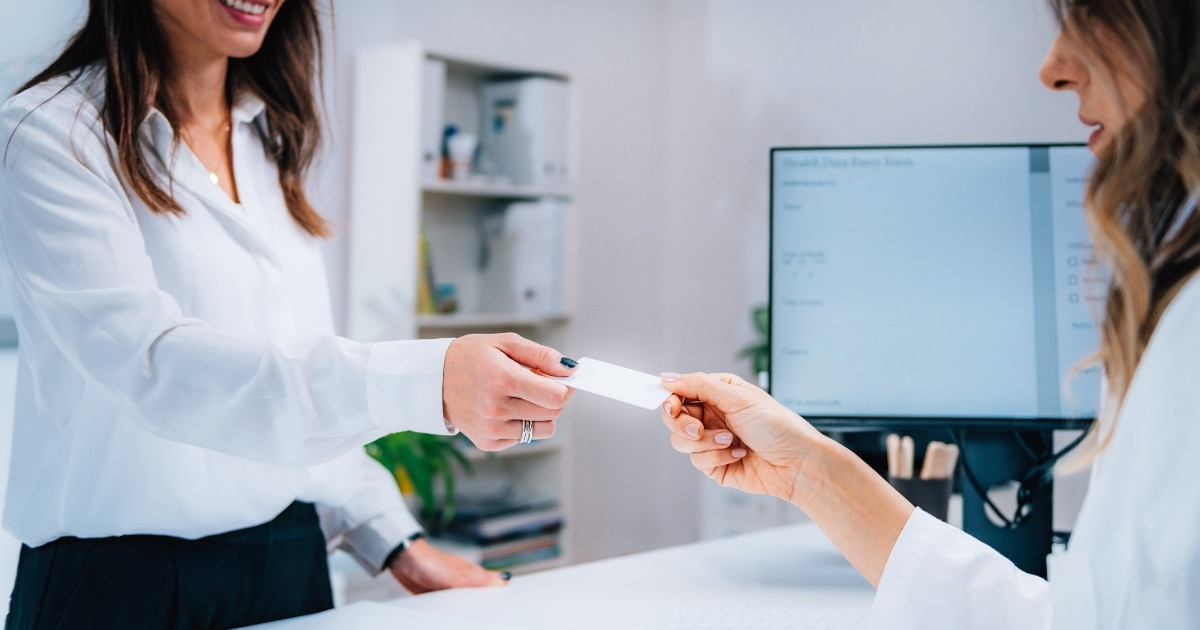 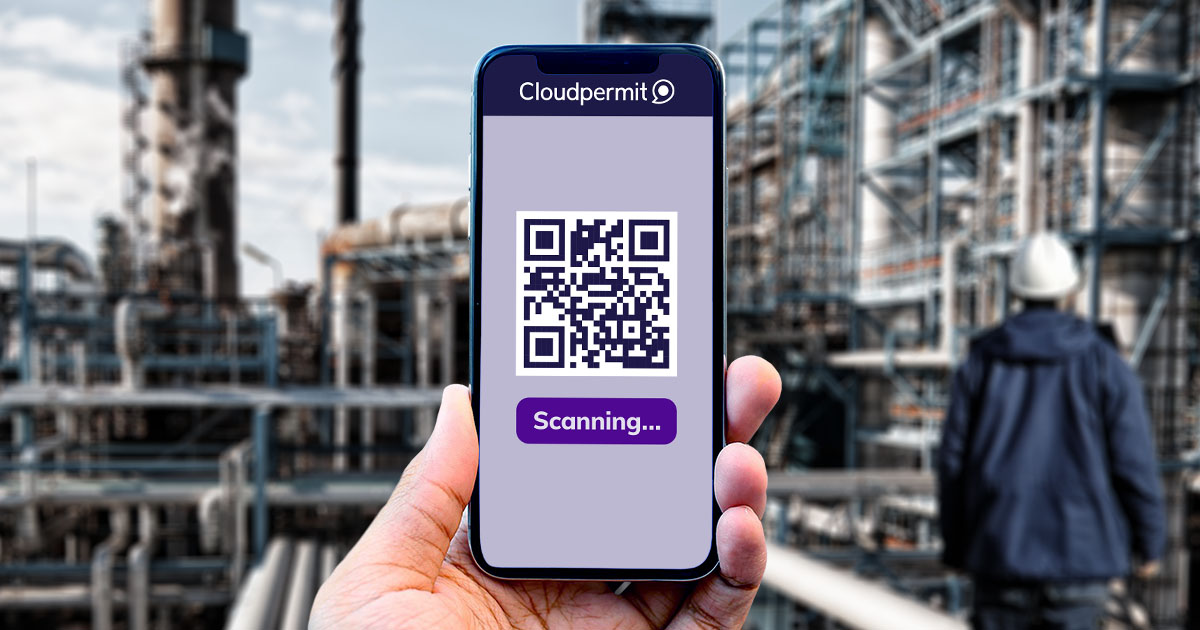 Silver Creek, Keeler, Pokagon, and Wayne Townships are the First Governments in Michigan with Cloudpermit