Evolta, which specialises in the digitalisation of the building permit process, has sold its service to North America, where the company’s first customer is the City of Windsor, the southernmost city in Canada, in the province of Ontario. The acquisition decision was made in mid-June.

“This deal is a milestone not only for Evolta, but for Finland as a whole. Evolta’s story began as part of Finland’s Ministry of Finance’s Action Programme on eServices and eDemocracy (SADe) in 2011, at which point very few people believed that a service like this could be turned into an export product. Today, however, were are spreading our message of digitalisation and democracy on a global scale,” rejoices Evolta’s CEO Jani Muhonen.

In construction, time is literally money, as waiting around is prohibitively expensive. “We need to have a permit process in place in construction in order to maintain our living environment in a state that promotes well-being. However, the actual permit process should not be a hinderance to construction. Evolta’s service will allow us to provide a common workspace for citizens applying for permits, professionals planning projects and authorities granting permits. This allows for open information exchange and interaction, leading to higher quality decision-making and a more efficient permit process, which saves both time and resources,” states John Revell, the chief building official of the City of Windsor.

From Windsor, Evolta will continue its journey to the rest of North America, where attitudes towards digitalisation and change are very positive, especially among public authorities. “The interest shown in our services has exceeded expectations. The time for change is now,” Muhonen summarises. 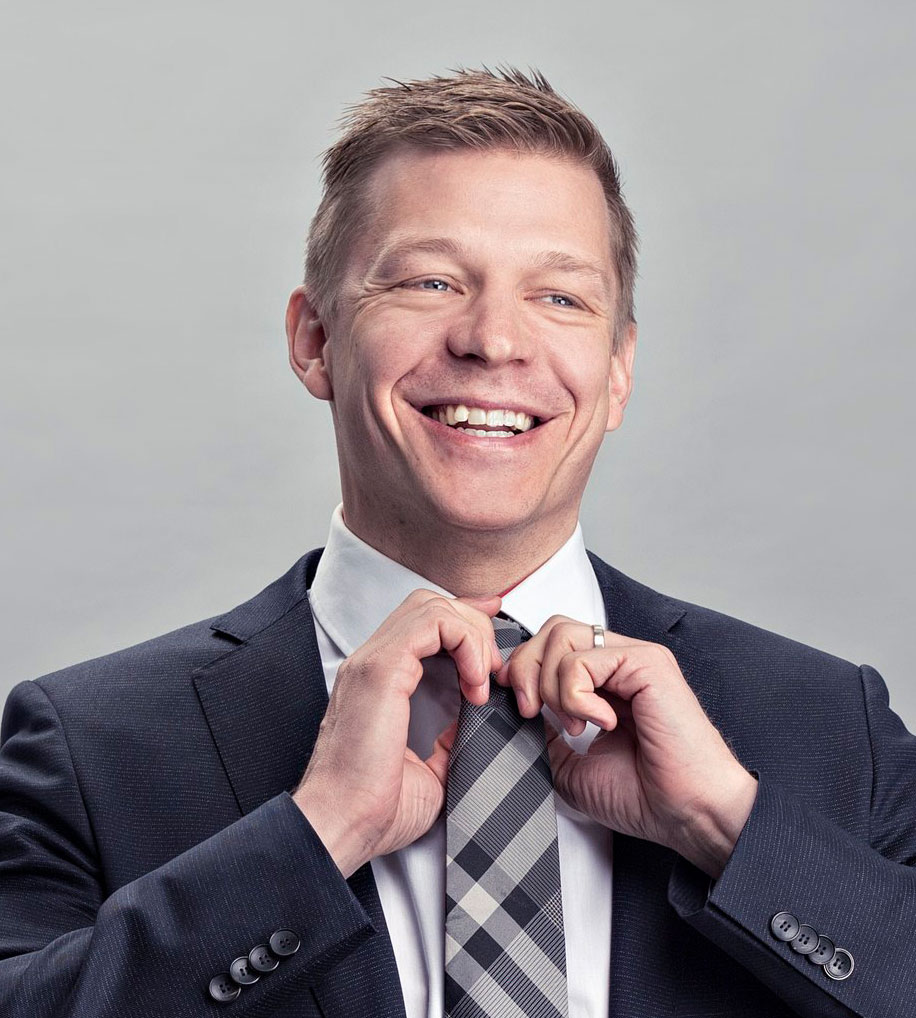